Digital Images are created by performing mathematical transformations on image files. The basic tool is a computer rather than an image file. 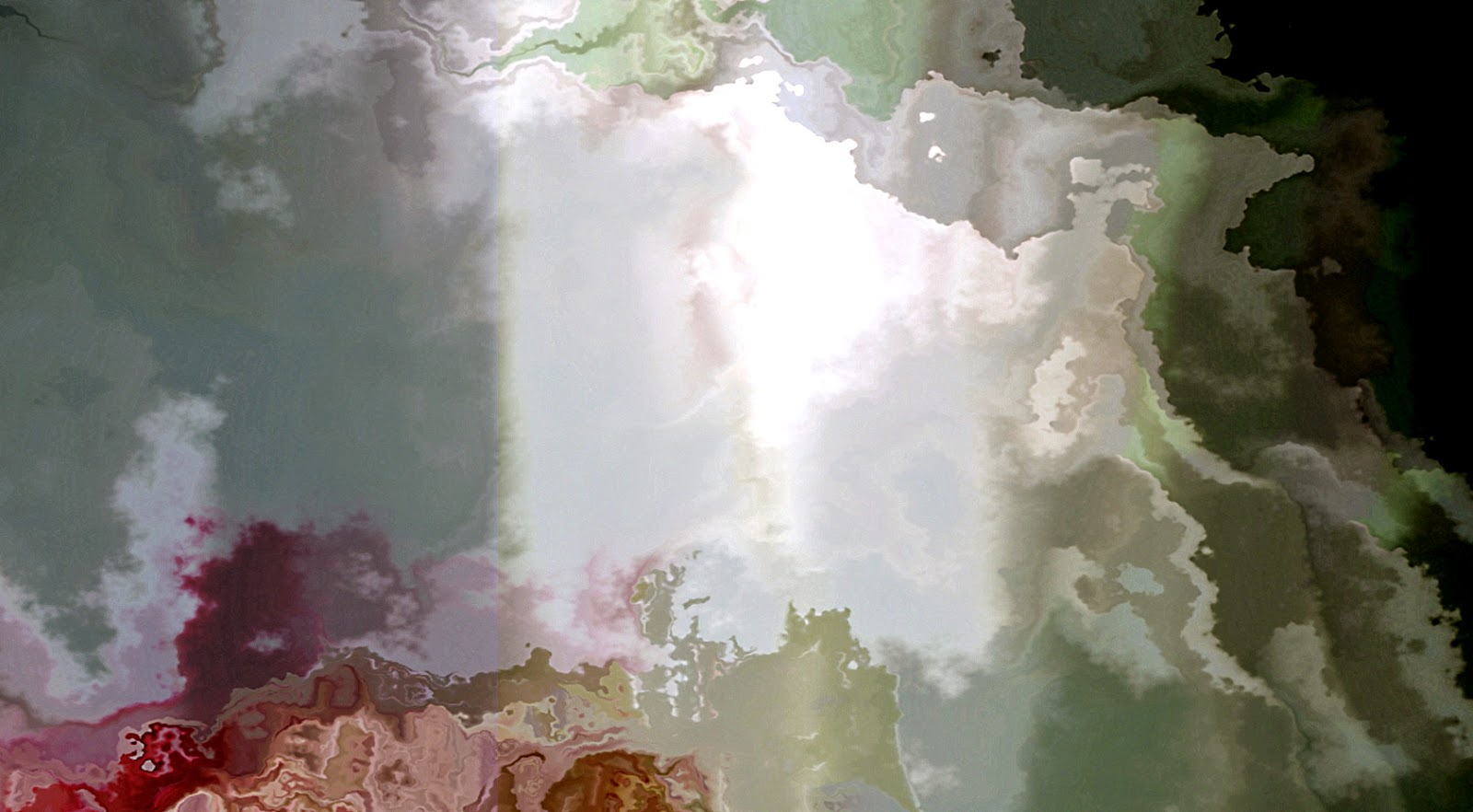 Imagine taking a picture and being able to twist, deform, superimpose to create other images. The underlying processes are geometric. Although production is done on a computer, creating digital art requires that you do a lot of work in your head as you produce the work. It is a step by step process where you envision the next step in your mind. 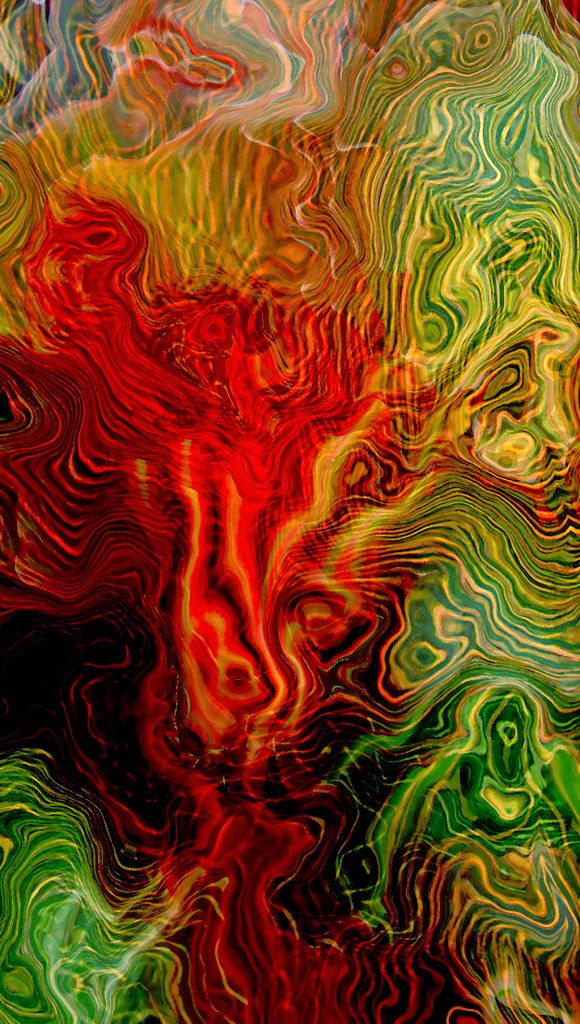 In the early twentieth century surrealist photographers experimented with super-imposing two images. I use this approach as well. By working on separate layers and fusing them into one image. 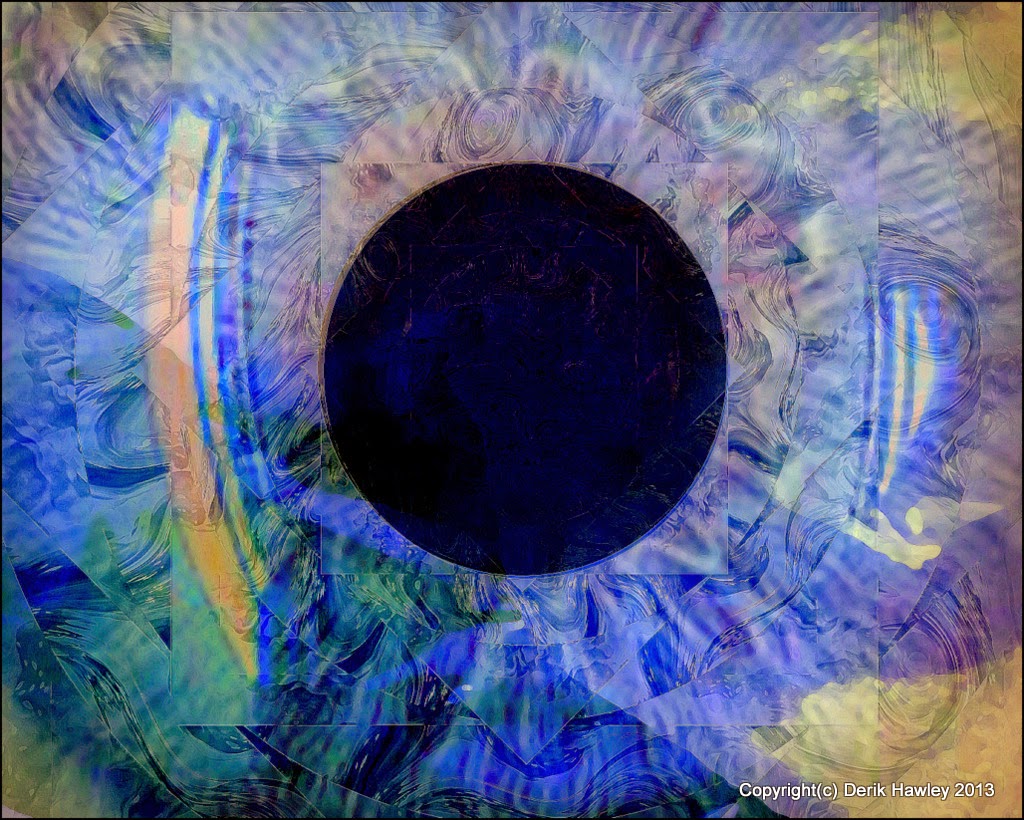 People often describe the elements of a painting as being Composition and Color. When I work I like to consider a third aspect: Texture. Texture is fascinating because it is both visual and tactile and exists between the two modalities. I often work with Texture in a seperate layer. This allows it to worked by itself. The other work I do, raised gesso, is done with work on the texture of the surface before the color goes on 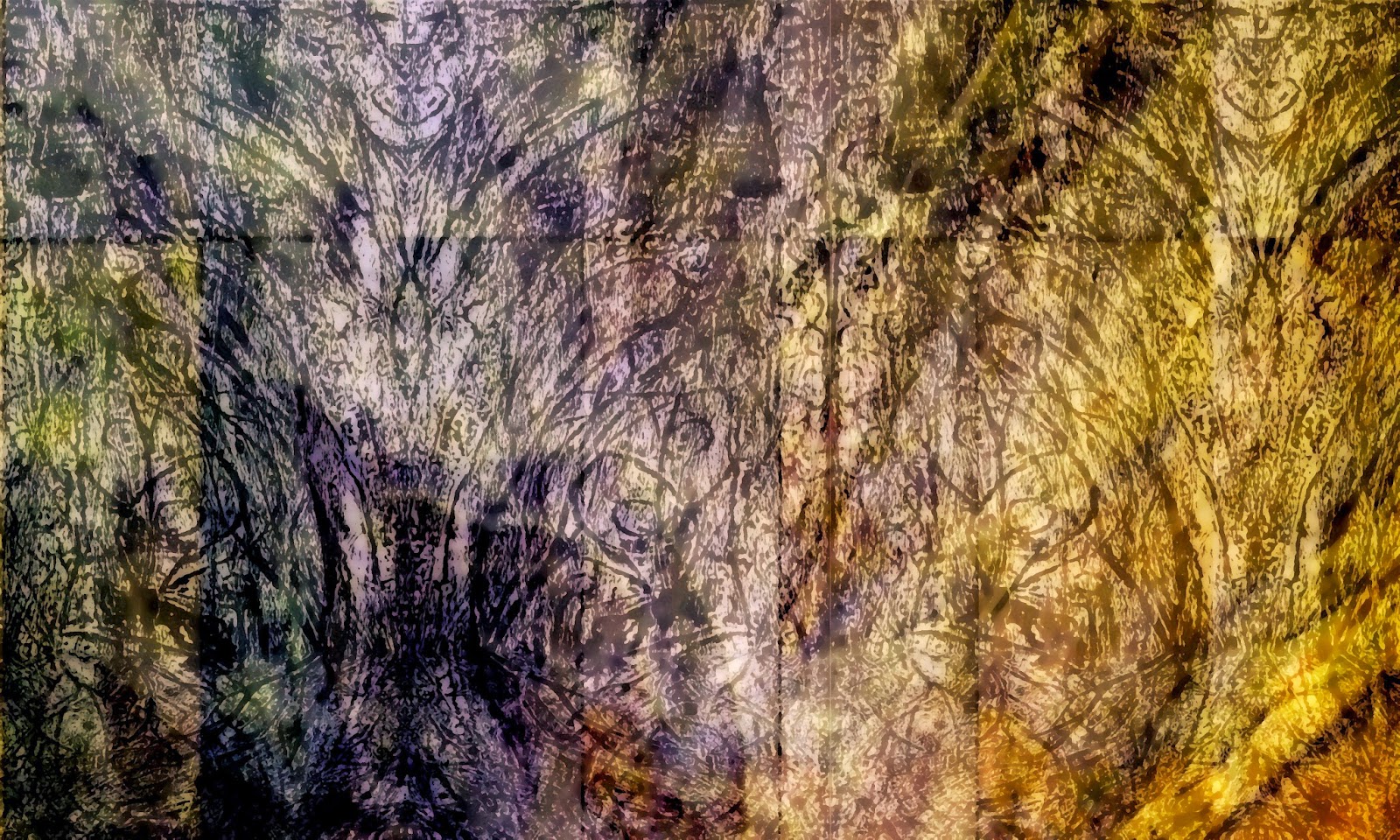 I avoid using the usual commercial programs, and prefer to work with freeware, and some of my own code. I do this to avoid falling into conventional styles; and it gives me a chance to explore possibilities that would otherwise not appear. 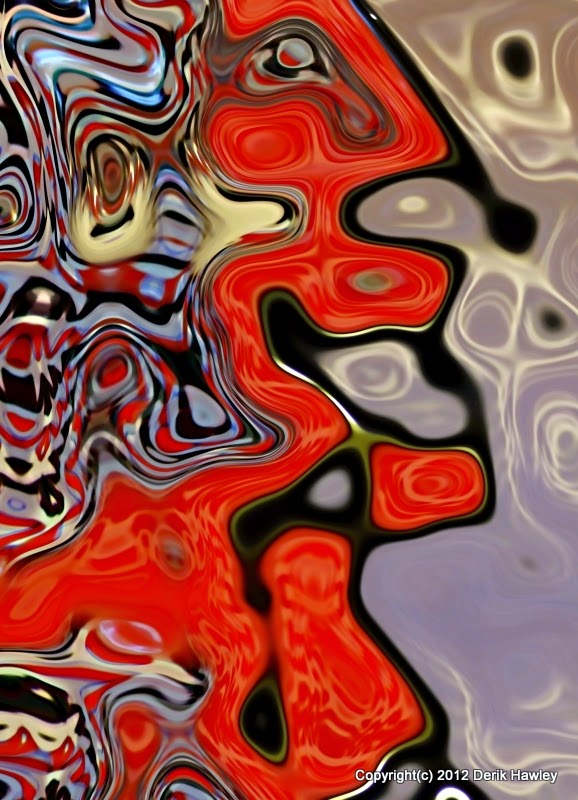 Done from a photograph of Nicole Kibath's Glass Work
http://nikaartglass.awardspace.com/

A great deal of digital images use graphic design techniques that were developed from commercial art. Some of this work is very good, but a lot merely appear impressive by mimicking techniques from advertising. I have avoided using these; the purpose of art is broaden the space of interpretation- advertising attempts to close options for interpretation beyond the scope of the intended message. For digital art to become an a fine art tradition, with it's own development and evolution it, needs to separate itself from commercial art. 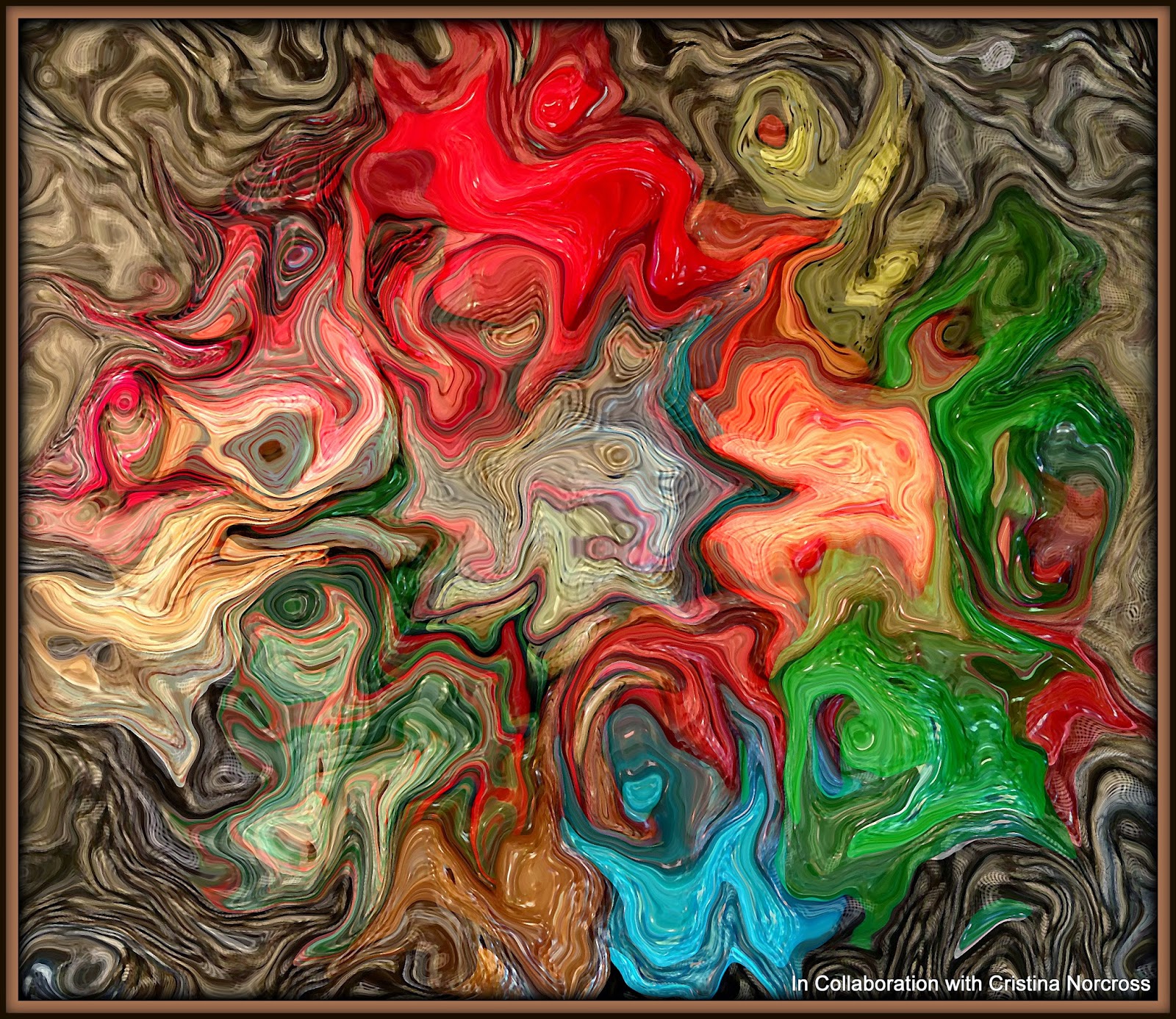 in collaboration with Cristina Norcross
www.firkinfiction.com

This is an exciting activity. It lets you create custom artwork with a client by incorporating their images and their ideas in the creation.

in collaboration with Kelsey Howarth.